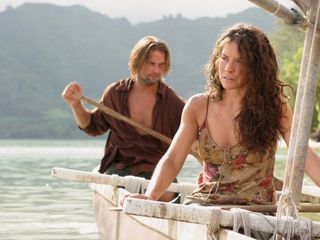 Bittorrent traffic is quadrupling as TV shows (like Lost), movies and music are shared online

A quick study conducted on PeerToPress uses Alexa traffic statistics to show that traffic to the biggest torrent sites (including Mininova, IsoHunt and Demonoid) is increasing all the time.

Alexa isn't the most accurate way to study traffic numbers. But it is useful for showing overall web trends and potential page view volume. The figures show that these torrent sites are doubling their traffic year-on-year. Some, like IsoHunt, have quadrupled their numbers.

A Tech.co.uk study revealed last month that people using bittorrent to download autumn-season television shows from the United States are likely to add an extra 4.2 petabytes of data to the world's weekly bandwidth usage.

Put in simple terms, bittorrent users downloading only TV shows from America are draining the web at a rate of 6.9GB per second.