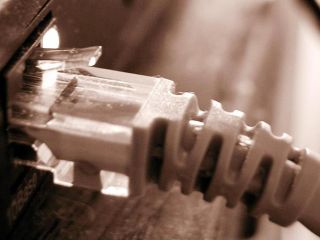 DLS connections are most common, although fibre to the home is increasing in popularity

The US topped the list with 57.3 million connections, followed by China (51.9 million), and Japan (26.1 million). In Europe, France had the highest increase in number of broadband connections, up by 40 per cent.

DSL connections "remain the most popular broadband access technology," Point Topic said. They currently hold a worldwide market share of 65.7 per cent - although fibre to the home is also coming on strong, accounting for some 10 per cent of the broadband market.