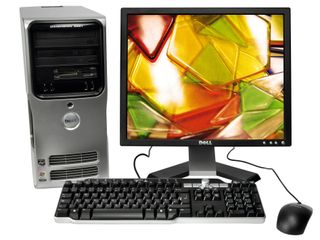 Dell has decided to launch a range of computers, both desktops and notebooks, running the open-source Linux platform instead of the traditional Windows operating system.

After asking its users to fill in an online questionnaire on how Linux should be used and on what models, Dell clearly saw a market for Linux-based products and has confirmed it will update its product range. Those who ask for Linux-based computers will get them.

Dell, the second largest computer maker in the world, said 70 per cent of the 100,000 people who took part in the recent survey said they would use Linux.

Most of the respondents to Dell's survey reported that the existing support through community-driven websites is more than satisfactory, and would not need additional help from Dell. Many users commented that they were worried about support for drivers, something that Dell said it would look into.

Dell said it would announce what Linux-based computers and configurations would be launched in the next few weeks.

"Dell has heard you," said a statement on Dell's website. "Our first step in this effort is offering Linux pre-installed on select [sic] desktop and notebook systems."