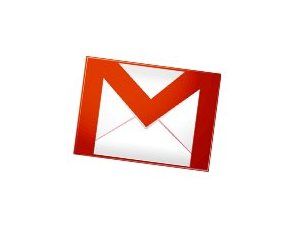 Google has announced Google Apps for Government, with the internet giant's latest venture specially built to deal with the policy and security needs of the public sector.

"Designed with guidance from customers like the federal government, the City of Los Angeles and the City of Orlando, Google Apps for Government includes the same great Google applications that people know and love, with specific measures to address the policy and security needs of the public sector."

The added security measure mean that Google calendar data and email are stored in a segregated system located in the United States.

"The suite is a "community cloud"—as defined by the National Institute for Science and Technology—to support the needs of our government customers, added Krishnan.

"Google Apps for Government is available now to any federal, state or local government in the United States."