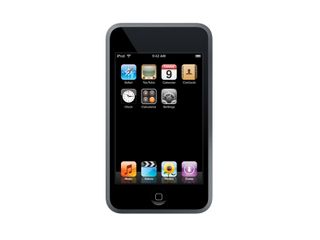 The Apple iPod touch has only been out a couple of weeks but it is already getting into trouble.

Some users are complaining that the screen on the iPod touch has poor contrast and lacks detail in dark areas of the picture during video playback.

The problem seems to be particularly noticeable when a direct comparison between the iPod touch and the almost identical iPhone is made. The Unofficial Apple Weblog says that the iPhone clearly has the better screen.

It also quotes a third-party LCD engineer saying that a possible cause for the dark screen is that bad quality control in manufacturing led to an error with the anti-reflective coating.