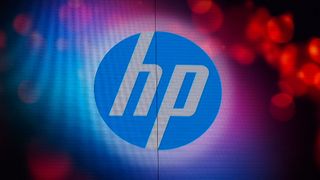 HP bought Autonomy for £7.1 billion in 2011, but wrote the value of the company down by £5.5 billion a year later, accusing the company of "accounting improprieties".

According to a report in the Telegraph, HP claimed in 2012 that Autonomy's management team had made a "willful" effort to "inflate the underlying financial metrics of the company in order to mislead potential buyers".

The substantial work necessary to prepare these accounts has revealed extensive accounting errors and misrepresentations in the previously issued 2010 audited financial statements, including the problems previously identified by HP."

Autonomy's chief executive Mike Lynch says the discrepancy in figures is down to different accounting rules used by HP and Autonomy.