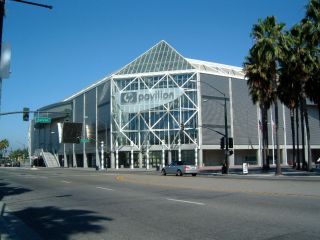 Computer maker HP hopes to slash its energy usage by a fifth by 2010, it said today. The computer firm is pledging a 20 per cent reduction in energy use, both in the products it makes and internally at the company.

HP's competitors - including Dell, IBM and Sun - have announced similar green programs. Sun is looking to cut internal energy use by 20 per cent, while IBM has set a 7 per cent reduction target for greenhouse gases. Dell recently launched a program encouraging customers to plant a tree when buying a new PC.