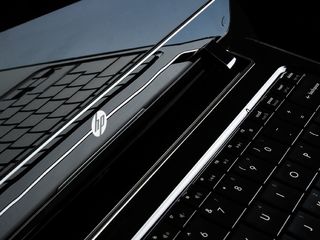 HP has announced that 16 of its computers will come preinstalled with MusicStation, an unlimited music-streaming service which is owned by Omnifone.

The service means that HP is aping the music deal it already has in the US with RealNetworks' Rhapsody.

"As the world's biggest PC vendor, HP has huge opportunity to create a viable competitor to iTunes due to its scale," explained Rob Lewis, Chief Executive of Omnifone about the new deal.

Those who have bought an HP laptop with MusicStation preinstalled will be able to try the service for 14 days without payment and then will have to pay £8.99 per month.

Like Sky Songs, the service will allow users unlimited streaming and the chance to download 10 of those songs a month.

To find out more, go to HP.com/uk for more details.