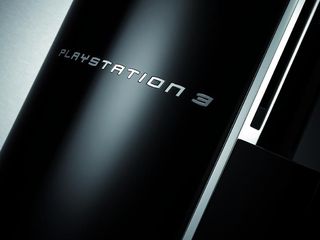 It's been a long time coming, but it has been announced that the Sony PlayStation 3 will get a European video-on-demand store sooner rather than later.

Details are still sketchy but the folks at CVG have managed to squeeze a little bit information out of European PlayStation Store manager Angela Madronero, who revealed "We will be making an official announcement regarding our forthcoming Video Store, next week, at Gamescom."

European PS3 users have been waiting patiently for some sort of VOD content to become available for the console.

We waited with bated breath when it was announced that the US were to get VOD content in 2008, and with a touch of jealousy when Microsoft launched its now-burgeoning VOD service.

Now that the PlayStation Network's US VOD content has ballooned to over 300 movies (35 per cent of which are in HD, according to Variety) and 1,200 TV episodes, the time is ripe for the content to launch in Europe.

We will have more on what to expect from Sony's VOD store, when the official announcement is made next week.