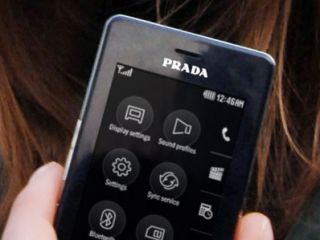 The eagerly awaited touch-screen Prada phone from LG will come bundled with Jajah - a Voice over Internet Protocol (VoIP) service.

The Prada phone, known as the KE850, will have a touch screen as its front panel and has a simple, clean edged design. It's seen as a direct challenger to iPhone as it looks similar and was announced shortly before Apple's highly anticipated mobile.

Jajah boasts that after one year it has two-million members, a growth the company likes to boast is faster than internet telephony stalwarts Skype .

The Prada phone from LG goes on sale this Saturday (1 April), prices vary depending on your contract.