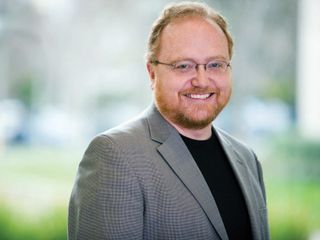 Phil McKinney: "for the first time you can create a device that's always connected"

The HP slate PC that Steve Ballmer showed off in the Microsoft keynote at the recent CES 2010 will run Windows 7 when it comes out later this year; the

that HP had at CES doesn't. We asked the Vice President of HP's personal systems group, Phil McKinney to explain the difference.