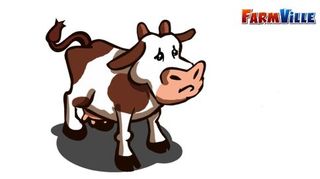 Zynga today took another step towards rescuing itself from complete implosion as it announced the lay off of approximately 18 percent of its work force, or 520 employees.

In a note to workers that was later posted on its blog, Zynga Founder and CEO Mark Pincus laid out the reasons for the "structural changes":

"The scale that served us so well in building and delivering the leading social gaming service on the web is now making it hard to successfully lead across mobile and multiplatform, which is where social games are going to be played," Pincus wrote.

The company is also shuttering several offices - in New York, Los Angeles and Dallas, according to AllThingsD - for a total savings of between $70 million and $80 million (around UK£45.6 million/£51.2million, AU$71.7 million/$82 million).

Zynga seems to think addition by subtraction will work as it looks to scale its business appropriately. For fans of FarmVille and other Zynga franchises, let's hope the downsizing has an upside.

The news never stops, and neither do our blips.