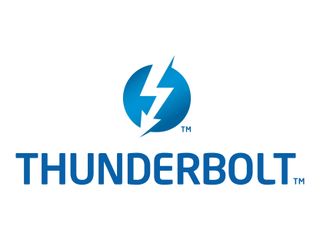 Thunderbolt? No thanks, says HP

HP has reportedly spent some time weighing up the pros and cons of high speed file transfer options USB 3.0 and Thunderbolt, and opted for the former.

Speaking to PC World, HP's worldwide marketing manager for desktops, Xavier Lauwaert, said that the manufacturer did think about including Thunderbolt in its new consumer desktops, launched earlier today.

"We did look at [Thunderbolt]. We're still looking into it. Haven't found a value proposition yet," he said, not mincing his words.

Thunderbolt, created by Intel and Apple, made its debut on the most recent round of MacBook Pros, but has yet to be opened up to much of the industry.

Lauwaert doesn't seem convinced that Thunderbolt has what it takes to usurp USB 3.0 anyway.

"On the PC side, everybody seems to be content with the expansion of USB 3.0. Do we need to go into more fancy solutions? Not convinced yet," he added.

From PC World via Apple Insider