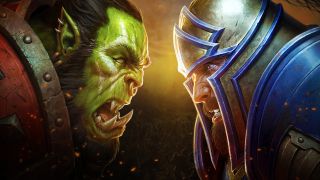 Not to be outdone by the Steam Winter Sale, Blizzard (home of franchises like World of Warcraft, StarCraft and Diablo) is getting into the holiday spirit with deals of its own.

So what's the best of what's on offer? Take a look at our picks below:

Hearthstone - Blizzard is offering the Winter Veil Wonder Bundle, which will add the new Dame Hazelbark Druid Hero and Card Back to your collection. Also includes 30 card packs, including six packs each from five different expansions.