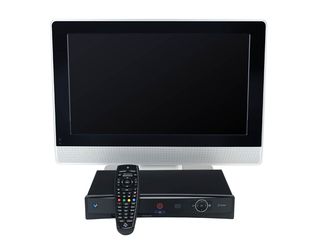 BT Vision has announced the arrival of the BBC iPlayer on its service, offering up more than 400 hours of television from the broadcast giant.

BT Vision customers did have access to BBC programmes through the TV Replay service, but that has now been extended to a full iPlayer service.

Marc Watson, chief executive of television and online services, BT Retail, said: "The launch of BBC iPlayer on BT Vision adds to the enormous range of quality entertainment already available to our customers."

"We are really excited to be partnering with the BBC to bring BBC iPlayer to our customers," he added.

The new iPlayer service also brings 1,000 hours of radio catch up, and, as you would expect, is available for no extra cost to UK TV licence fee payers.