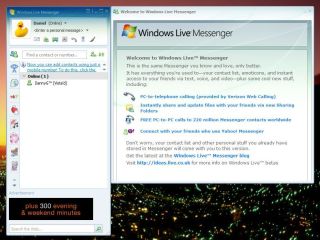 Software giant Microsoft has launched its latest attempt in its battle with the giant of search. To try and get ahead of the Google game, Microsoft will combine its search business with its advertising division.

Microsoft currently has 11 per cent of the search market, as opposed to Google's 50 per cent share. The move will come after the departure of Microsoft executive Chris Payne. He was charged with improving Microsoft's competitiveness with Google .

Microsoft is also no stranger to online advertising, with its AdCenter and Digital Advertising Solutions divisions, which operate across its Windows Live and MSN brands as well in applications such as Windows Live Messenger.

It's hoped that by combining the initiatives, Microsoft's advertising divisions can offer more reactive advertising options. It seems obvious that the move will result in an aping of Google's incredible successful AdWords initiative, which enables advertisers to pay to place ads alongside relevant search results. The more relevant or specific the search term, the more expensive it is.

The new division will be headed by Satya Nadella who previously looked after the development of software for business applications.