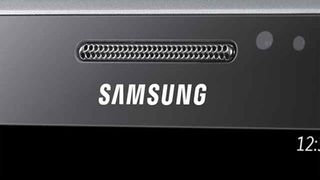 The latest rumblings from the Samsung Galaxy S3 rumour mill suggest that the highly-anticipated device has already racked up 10 million pre-orders.

There were no other details provided, so we're not sure who has placed the order which Murtazin is referring to, but it's expected to be from operators who are looking to stock their stores in time for the Samsung Galaxy S3 launch.

Still no word, about the bird

In terms of a Samsung Galaxy S3 release date we're still in the dark. We've seen numerous suggested dates come and go – but everyone is still hopeful about seeing the Galaxy S3 arrive in April or May.

The Galaxy S3 is expected to be one of the biggest phones of 2012, with it going head to head with the iPhone 5, which is expected to arrive around July.

We expect the Galaxy S3 to join the likes of the HTC One X and pack a quad-core processor, taking the mobile experience to the next level.