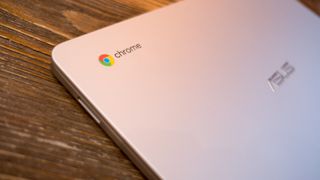 It looks like the built-in 'OK Google' voice search feature on Chromebooks is taking a back seat to make room for Google Assistant.

Currently, users can go through their Chromebook's settings to set up instant search via an 'OK, Google' prompt, but Chrome Unboxed claims this functionality is being removed in favor of a more front-and-center process for the feature-heavy Google Assistant.

Since activating voice search and Google Assistant use the same hotwords, it's likely Google is phasing out voice search to reduce confusion over the identical phrases on the Chromebook platform.

It's too early to tell how close Google is to dropping its Assistant on Chromebooks, but as rumors also point towards Google potential working on a new 'Eve' model of its own, we wouldn't be surprised to see the tech giant make some assistant-related moves sooner than later.