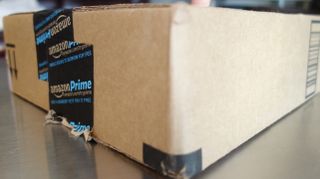 Amazon is planning to expand its ever-growing empire to connect customers with local tradespeople according to reports on Tuesday.

According to the report, the firm plans to test out the scheme in certain markets before it goes nationwide across the US, in much the same way it has with the Amazon Fresh grocery delivery service.

The program would muscle in on the turf of services like Yelp as well as traditional brick and mortar stores that are able to earn kickbacks by hooking customers up with local businesses.

The Reuters sources claimed Amazon has already started schmoozing with startups in the San Francisco and Seattle areas who're currently connecting customers with such services.

An Amazon spokesperson declined to comment on the story.