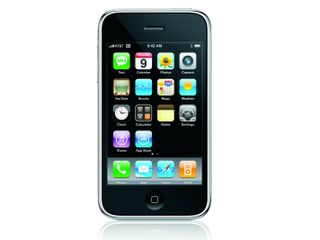 Electronic Arts has officially announced that it's developing nine new games for the iPhone.

Meanwhile, according to Gizmodo, EA are aiming to have Spore Origins in the Apple App Store by September 7, tying in fairly nicely with today's multiformat release of Spore itself.

"We're really excited to bring Spore Origins to the iPhone and iPod touch," said Travis Boatman, Vice President Worldwide Studios at EA Mobile. "By leveraging the unique capabilities of these devices, players can customize their own creatures and shape their destiny in an exciting evolutionary journey."

Spore Origins will be available globally from the Apple App Store on iPhone and iPod touch, or by visiting www.eamobile.com from an iPhone. Versions of Spore Origins are already available for the iPod and other mobile devices, but the iPhone version will, says EA's press release, make use of "the platforms' motion-sensing technology".