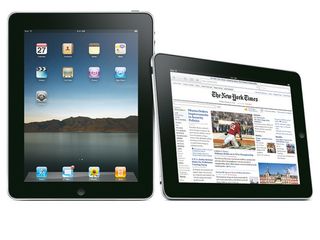 The Apple iPad launch is imminent, and to coincide with that a number of magazine providers are trying to work out the best pricing strategy for their publications.

Word is that the WSJ has had its very own iPad to tinker with for a few months (which makes sense, rather than just coding and guessing).

Sources close to the WSJ (just to confuse matters) have also been given some tip-offs about what magazines are thinking of charging for their iPad-content, with some pricing more aggressively than others.

But Men's Health has decided that working out new prices is just, well, too darn tricky and will be leaving both the physical mag and the iPad version at $4.99.