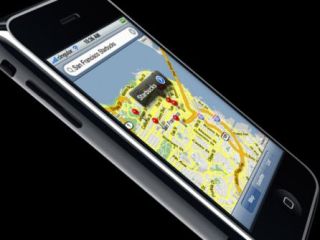 Apple has acquired a small microprocessor design firm for $278

Apple announced late Tuesday that it has acquired a small microprocessor design firm for $278 million (£139 million). It's a move that could have a major impact on the entire mobile phone industry.

Apple’s decision to acquire chip manufacturer PA Semi came as a surprise to Intel, which has been trying to encourage Apple to use its Atom mobile processor. Apple reportedly decided against Intel’s Atom chip because it failed to offer the kind of battery life Apple expects.

It’s all about the iPhone

PA Semi was founded in 2003. It's best known for its ability to create low-voltage CPUs, while still maintaining the power expected from other mobile processors.

This was ostensibly a major reason why Apple acquired the company, given that it has been constantly trying to find ways to add greater functionality to the iPhone without sacrificing precious battery life.

Apple chose not to comment on the acquisition of the company, but there is no indication that PA Semi will be rolled up into the device maker. As a new version of the iPhone looms, the processor design firm could clearly play an important role in Apple’s plans.