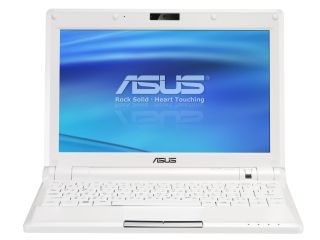 Good for an hour at most?

Two weeks ago we had AMD saying it isn't interested in the booming netbook PC market and now we hear that even Intel isn't mad about the category it helped define.

According to Intel exec Stu Pann, the typical netbook really isn't much use to most people. Speaking at a recent conference, he said: "If you've ever used a netbook ... it's fine for an hour. It's not something you're going to use day in and day out."

If a senior figure at the company that produces the chips powering almost all netbook computers feels that way, then can there really be much life left in the market?

Despite growing sales of the diminutive PCs, there have been almost as many reports recently about customer dissatisfaction as about the latest products from Asus, Dell and the rest.

This time next year, we'll surely know if the netbook is to join other short-lived tech fads in obscurity or if it really is the Next Big Thing.