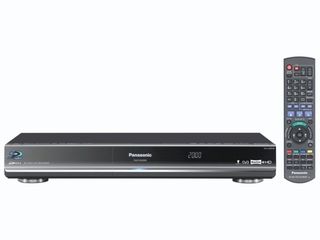 The need for mass storage is enhanced by the arrival of Freeview HD, with the higher definition pictures needing more space.