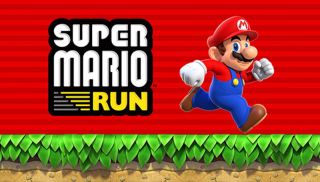 Super Mario Run is now confirmed for both iPhone and iPad devices from December 15 around the world.

You'll be able to play it on iPhone, iPad or iPod Touch devices as long as it's running iOS 8 software or above.

Mario runs to the side of the screen and you press down to help him jump over obstacles. You can see a full gameplay video below.

It's set to cost $9.99 (£7.99, about AU$13) upfront, but you'll be able to try out all three of the game's modes before downloading it. How much will be available is currently unclear though.

The game will launch in 151 countries around the world including Australia, the US and the UK.