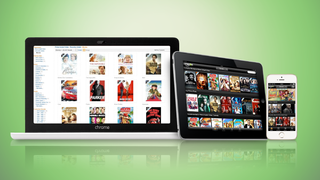 Amazon Prime Instant Video has a rocky history with Android. First it was only available on iOS, and then, when it did come to Android, it was limited to Amazon Fire tablets and Android phones, but not most Android tablets.

That changes today, as the latest version of the Prime Instant Video app is now available on all Android tablets.

The app is still slightly gated - it requires you to go through Amazon.com in a web browser before actually playing a video in the Prime Instant Video app - but at least it works on more devices.

And you still have to get it through the Amazon Appstore instead of Google Play, but hey, at least things got a little bit better today.

Thankfully there are plenty of other options for watching Prime Instant Video. It's not natively supported, but when you mirror your entire device to a TV using Chromecast, you can even stream Prime content to the big screen.