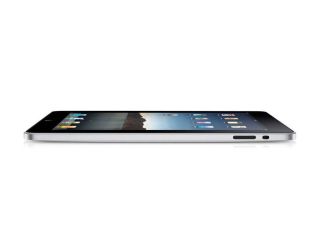 New iPad newspaper on the way from News Corp

Jobs and Murdoch will appear together at the San Francisco Museum of Modern Art, at a launch event, rumoured to be scheduled for 19 January.

Murdoch has called his iPad newspaper his "number one most exciting project" in recent months, with the paper set to have a core full-time editorial staff based out of offices in New York and Los Angeles.

Jesse Angelo, formerly second in command at The New York Post, is set to run The Daily, with Murdoch willing to invest $30 million in the project.

News Corp has been cherry-picking journalists from such high-profile publications as the New Yorker, the Daily Beast, Forbes, AOL and Politico in recent months, in preparation for the launch of The Daily.

While the details have still to be ironed out, it is looking highly likely that we will see an official launch event attended by Mr Jobs and Mr Murdoch at some point over the next two weeks to reveal the company's plans for the new iPad newspaper.