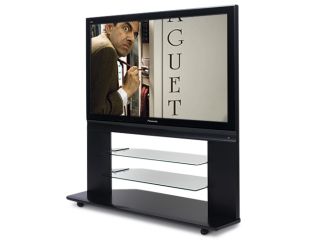 A consortium of Panasonic, Hitatchi and Toshiba that operates under the banner of IPS Alpha Technology has said that it intends to start construction of the new plant by August this year, with full production due to begin in early 2010. When built, the new factory is expected to be able to produce up to 15 million televisions a year.

Sales of flat-screen TVs have remained brisk in Japan as they have in other developed markets, although fierce competition is forcing the main players to look at new ways of cutting costs.

In addition to producing flat-screen TVs, it is reported that the consortium may look into the viability of producing organic electro luminescence displays (OLED) too. In October last year, Sony became the first major manufacturer to launch a commercial OLED product with the announcement of the XEL-1.