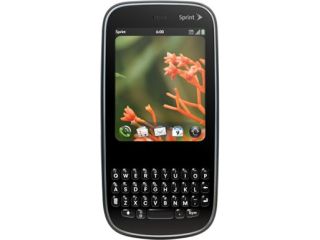 Palm rep promises new devices on the way, along with updated webOS

Following HP's buy-out of Palm earlier in 2010, there was much speculation that Palm would no longer produce any hardware.

This now seems to have been misplaced conjecture, with a Palm rep promising new webOS devices on the way soon.

Speaking at an AT&T developers seminar yesterday, a Palm rep revealed how there will be more devices arriving over the coming year, which will be follow-ups to the Palm Pre Plus and Palm Pixi Plus.

The rep also noted that Palm is working on a new version of the webOS operating system.

The Palm rep said: "I'm not allowed to talk about future roadmaps, especially because we're in the process of being acquired by HP, so I can't say. But yes we have a road map. We are working on future devices. And a new version of the OS. So I think, you're going to find the next year very exciting."

Via Palm and PreCentral