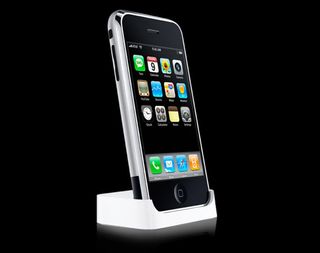 Is Apple bringing haptic feedback to the iPhone?

Apple may be planning on bringing haptic feedback to the iPhone and other future touchscreen devices, says one Apple employee.

According to the Apple employee who chose to remain anonymous, the company is in talks with Immersion to bring haptics to the iPhone to address one of the device’s major shortcomings – its lack of tactile response.

The source also said that senior executives at both companies met last Tuesday to discuss a deal, but nothing was agreed upon. The executives met once again on Friday morning and discussions will continue over licensing and implementation issues related to the iPhone’s haptics.

Neither Apple nor Immersion has commented on the alleged meetings, but the former’s decision to add haptic technology to the iPhone is a good one. Look for more on this once the deal is announced.