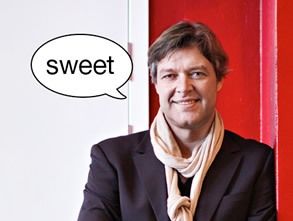 Opera is celebrating a landmark for its Opera Mini software, with the mobile browser hitting the 100 million users mark in March.

In an eccentric announcement, the Norwegian company pointed out that it has already celebrated 100 million combined for Mini and Opera Mobile, but now the former had hit the landmark figure on its own.

There's even a picture of said CEO with the word photoshopped in (that's their work not ours) – ahh, you guys!

"The number of monthly Opera Mini users across the globe has grown by 11 million since February 2011 and doubled from the 50 million mark celebrated in February 2010," added Opera.

Opera Mini compresses data for mobile phones which is a huge benefit to those with patchy connections.