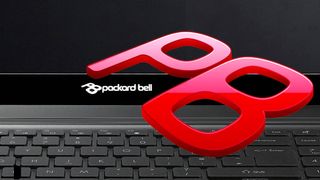 Acer will be moving away from the lower end of the laptop market, with its Packard Bell brand increasingly offering up the cheaper products.

Packard Bell was bought by Acer in 2008 but the decision has been made to make the computer manufacturer's road map clearer.

"It can be a slightly conflicting message," an Acer spokesperson told TechRadar. "Acer is moving away from the lower end. There is going to be a crossover but the key volume of the market is around the £400 mark.

Packard Bell has always been considered a mainstream lifestyle brand by Acer, so this is more clarification of its position.

However, Acer appears ready to leave the sub £400 laptop market to Packard Bell, while it focuses on competing with the likes of Dell, HP, Asus and, of course, Apple, in the more premium areas.