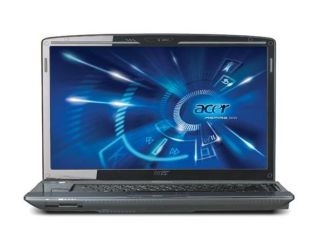 Acer is looking to avoid the Christmas rush, by announcing it is to release its new 10-inch Aspire netbook around February or March next year. The news was let slip by the Scott Lin, Acer Taiwan President.

The 10-inch model is an update of the company's 8.9-inch model, released earlier this year.

It seems that size matters for the company, as it's not just the netbook market that Acer wants to give a shot in the arm.

Lin has also announced a handful of other laptops that will be released in 2009. These include, in size order, 12.1-inch, 13.3-inch (the first Acer laptop at this size), 14.1-inch and 15.6-inch models. While specs for the computers are sparse, all models will be LED-based.

For Acer's existing line-up, price drops are expected, with mid-range models most likely to see a cost cut.