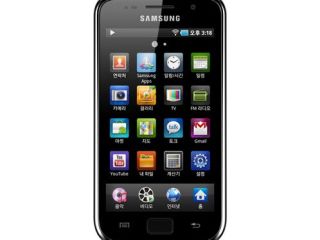 Samsung is suing Apple, claiming that the Cupertino computing firm has violated a number of its patent rights.

The latest legal shenanigans between the two consumer tech giants follows on from recent accusations from Apple that Samsung was guilty of copying the designs of its iPhone and iPad with its Galaxy line of smartphones and tablets.

Samsung is one of Apple's major suppliers, providing the Cupertino company with chips for its iPhones and iPads, LCD screens and more.

These latest patent lawsuits were filed in South Korea, Japan and Germany this month, with Samsung claiming Apple is guilty of infringing up to five of its patents.

"Samsung is responding actively to the legal action taken against us in order to protect our intellectual property," reads a statement from the company.