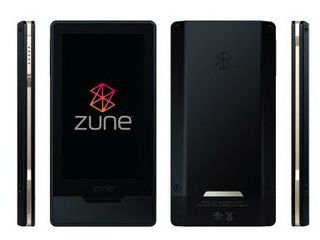 Zune HD in piano black, but will it make a dent in Apple's market share with iPod?

Microsoft has begun taking pre-orders in the US for its new Zune HD media player, revealing an aggressively competitive pricing strategy that undercuts the price of Apple's iPod.

Comparable Apple iPod touch devices with the same amount of memory are priced at $299 and $399, respectively.

Brits have yet to see Microsoft's original Zune arrive in UK stores, with no word from Microsoft as yet regarding plans to bring the second-gen Zune across to Europe, despite mention of a Zune service for the Xbox 360 in the UK back in May.

TechRadar has contacted Microsoft's UK office for updates on that front.

Clearly, Redmond hopes that Zune HD will make a considerable impact on the PMP market that Apple currently dominates.