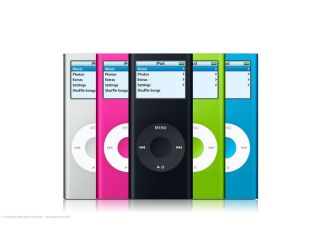 Apple has won a legal battle in the US over claims that its iPod music players were responsible for hearing loss.

The claimants in the case said the iPod was defective because they were able to listen to it at a level of 115 decibels. Apple has been quick to claim otherwise, protecting the image of its digital music cash-cow.

A US appeals court judge upheld a 2008 ruling, saying "the plaintiffs simply do not plead facts showing that hearing loss from iPod use is actual or imminent" and added that Apple issued warnings relating to sensible use of iPods with each player.

iPods are not dangerous

"The plaintiffs do not allege the iPods failed to do anything they were designed to do nor do they allege that they, or any others, have suffered or are substantially certain to suffer inevitable hearing loss or other injury from iPod use," Senior Judge David Thompson wrote in a statement.

He added: "At most, the plaintiffs plead a potential risk of hearing loss not to themselves, but to other unidentified iPod users."