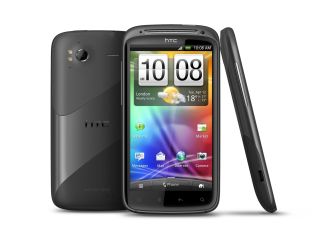 Vodafone UK has released a firmware update for the HTC Sensation taking the sensational red-flavoured handset up to Android 2.3.4.

It's not a major release, fixing only a few performance issues; for example, it will optimise processor load to reduce overheating, and browser performance also gets a hike.

The update also includes a number of unspecified stability and performance updates which should improve the phone's overall performance.

The update will only be available for anyone who bought an HTC Sensation on a Vodafone contract.

You'll be able to install the update over the air by heading to the settings app and checking for system software updates in the About Phone menu.

As always, we strongly advise you to back up your data before doing this if you don't want to be left bereft of those precious bytes and digital pieces.

Once you've updated your Sensation, why not replenish your handset's game supply with the ten best free games for Android, as collated here: