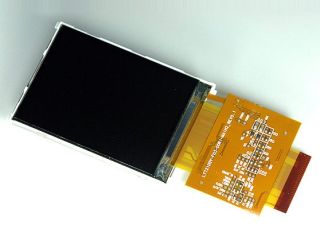 Samsung today announced a new LCD screen designed to make sure your future mobile phone or media player doesn't suffer from the annoying glare of the sun. The 2.1-inch QVGA LCD screen is for high end mobile phones, smartphones, PDAs and other portable devices requiring screens capable of a high resolution.

According to the Korean electronics giant, the screen has temperature compensation sensors that enable it to be seen no matter what the surrounding environment is - and all the while using 20 - 30 per cent less power than other screens of its size.

Samsung says the LCD doesn't have the usual photo-sensors or complex signal processing circuits, but instead uses the company's own Adaptive Brightness Control (ABC). This allows the backlight to adjust quickly to surrounding light levels.

Quite how effective this technology is remains to be seen. Samsung will begin mass production of the screens in the second half of this year.