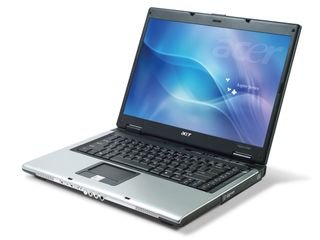 Acer has put on a huge growth spurt in the past quarter, with analysts suggesting that the growth of netbooks is fuelling the Taiwanese company's rise.

With worldwide PC shipments rising by 15 per cent, Hewlett Packard remains firmly at the top of the tree – holding an 18.4 per cent share of the market.

Dell remains second with 13.6 per cent but Acer's 12.5 per cent growth has now handed them a 9.6 per cent share of total PC sales.

It represents a massive shift of gears for Acer, who responded quickly to the success of Taiwanese rivals Asustek and it's breakout Eee PC netbook by getting its own products swiftly to market.

Acer is now the market leader for netbooks, but both HP and Dell are now fighting for a share of this market, with Japanese giants Sony also 'analysing' the situation.