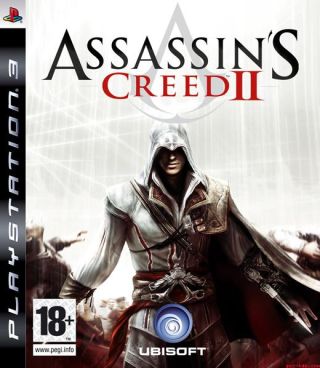 A survey has discovered that one in four British men has taken a sick day just so they can play videogames.

A survey by www.myvouchercodes.co.uk of just under 2,000 British workers suggested that just 46 per cent of all sick days are genuine, with men particularly prone to taking the odd sickie.

Three quarters of those men surveyed admitted to taking time off without any real justification, with playing videogames the activity that most prompts this kind of behaviour.

When asked, "Have you ever taken time off work to play videogames?" 24 per cent of men said yes, compared to just 5 per cent of women."

Now obviously this costs the British economy massive amounts of money every year, as people phone in, stay home and break out the Xbox or PlayStation.

Mark Pearson, the managing director of MyVoucherCodes said: "The sickie is a time-honoured employment tradition, and although employers, including myself, wouldn't be happy to know that our workers are faking a cold in order to play the latest PS3 or Xbox 360 hit, you've got to admire their dedication to their interest!

"As for women shopping, I can see this figure rising on the run-up to Christmas, as great deals and discounts both online and on the high street influence them to pick up the phone and put on their best 'I'd come in if I could' voice."

So we won't condone the sickie, at least not while we're still trying to complete Assassin's Creed 2 *cough*.