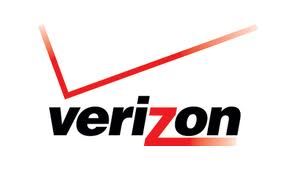 Verizon plotting to eliminate clutter from your entertainment centre

Verizon has released a video showcasing its plans to eventually replace traditional set-top boxes with a wireless media server for its FiOS TV platform.

The Media Server device, according to the ZatsNotFunny site, may launch as soon as late 2012 and could have up to six tuners and 1TB of DVR storage.

The idea is to rid your entertainment centre of the extra clutter provided by the set-top box and instead send your television service from the server to various networked devices around the home.

For example if you have an Xbox 360, a PlayStation 3 or a Wi-Fi enabled Blu-ray player you'd be able to stream TV directly from the server, through those devices and to the TV set.

The company also says it is working on making its existing set-top boxes so small that they can be simply stuck to the back of the television set.

Verizon hasn't revealed too many details about the box, but the video below is certainly an interesting watch which reveals plenty about the potential future of in-home television networking.