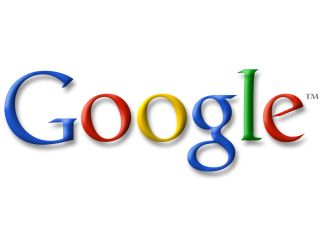 Google's PowerPoint challenger is likely to launch this summer

Google announced that it has bought online slide presentations firm Zenter on its blog yesterday. The deal essentially means that Google is to add a PowerPoint rival to its Google Apps online software suite. The PowerPoint challenger is likely to be launched this summer.

Zenter's product is a competitor to Microsoft PowerPoint . Under the Google umbrella, the PowerPoint look-a-like will form the presentation function that was recently included in Google Apps.