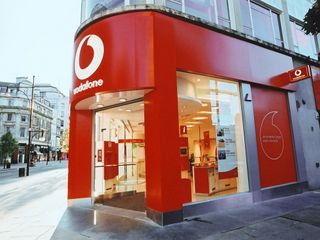 Vodafone is adding video-sharing to its Live! mobile phone portal

Vodafone is to add a video-sharing service to its Live! mobile phone portal.

The Vodafone Live! video service will allow customers with camera-enabled mobile phones to record and upload video to the site. Videos can be uploaded via MMS, or WAP, to the Live! portal.

Vodafone said it plans to introduce a system whereby users are paid a small amount each time their videos are downloaded.

Vodafone subscribers will be able to access the service using their mobile phone, as well as a computer.

The service is due to be launched at the CeBIT computer show in Hanover, Germany, in March.

During CeBIT, Vodafone also plans to launch a service through which its customers can use their handsets to cast votes, play games or watch shows via the Live! portal.