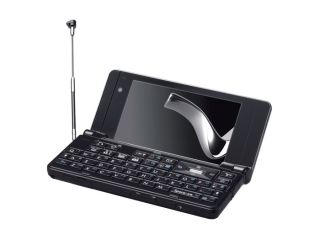 Japanese phones now do a lot more than just entertain

Economic hard times mean more than just job losses and belt-tightening – they also bring with them a rise in the number of unhappy people; something a Japanese university hopes to cure with the help of a mobile phone.

Consult a doctor too

His project asks users questions based on the cognitive therapy approach to counselling and attempts to evaluate the degree and kind of depression they might be suffering from.

Ohno explains: "I think this can be helpful for people in times of need or when they feel a little blue, as a form of daily prevention against depression. It may act as a supplement [to conventional treatment]."

So far, the service is available only in Japanese and only on that country's phones, but it's a safe bet that success could see it replicated around the world as more and more people seek help from their invaluable pocket companions