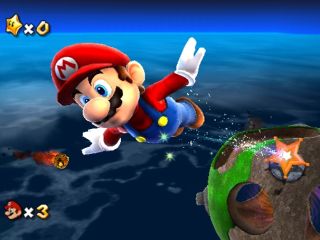 Mario will soon have to compete with movies for screen time

Given that we already know Netflix is bringing its online movie rental service to the PlayStation 3 in the near future, it's no great surprise to hear the Nintendo Wii is to get the same treatment sooner than anticipated.

The word had always been that the Californian film specialist would wait for the expected Wii HD to arrive some time next year, however sources say it could go ahead and stream content to the current-generation Wii.

As for the timing, that could be before the end of 2009, although there's still no verification of that.

Instead, all we have is a claim from the Streaming Media website that they've seen "some images that showed Netflix streaming on a Wii console" and that it could all kick off "very soon".