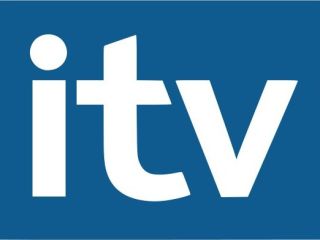 Rumours are rife that ITV will launch into the paid-for TV sector, offering high definition and, according to some reports, a male-oriented new channel.

ITV's chief executive Adam Crozier is believed to be ready to unveil the bold new plans at the same time as the company's half-yearly results.

The move would see high-def versions of ITV2, ITV3 and ITV4 available only on an exclusive pay-TV basis, with Sky and Virgin Media obviously touted as potential bidders for the service.

And an additional Dave-alike male TV channel is also on the cards, although with Top Gear and Fifth Gear already signed up and on endless repeat it will be fascinating to see what exactly the channel will carry.

It is also likely that ITV will have big plans for the ITV Player catch up service and VOD, ahead of the launch of Project Canvas and the steady rise of connected television services.

Crozier is, of course best known, for his time with the Post Office and the FA. Perhaps his plans for ITV will be more fruitful. Perhaps.