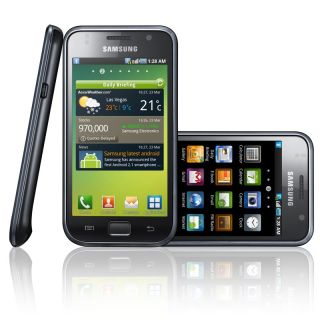 Samsung loving a spot of Android in 2010

Samsung has announced its forthcoming smartphones will be mostly based on Android over the next year.

It has stated that 50% of future smartphone releases will be using Google Android, despite it only having two phones in the UK using the OS.

Samsung has recently unveiled its own smartphone OS, Bada, and the expectation was that the Korean firm would be using it in a majority of its smartphones.

However, according to Reuters this proportion will only be 33%, meaning it could be a slower start than anticipated for the new proprietary OS.

Samsung hasn't commented on what the remaining 16.3% of its smartphones will run, but its likely the majority will be Windows Phone 7, given the Korean firms close ties with Microsoft in the mobile space up until now.

Samsung has already announced the Wave, its first Bada-based phone, which will be arriving later in the year, and the new Galaxy S, its latest Android phone to join the Galaxy and Galaxy Portal in the UK.