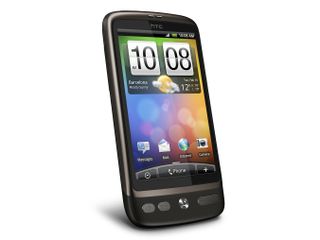 Orange has announced it will be bringing the HTC Desire update in a similar timeframe to network rivals, but has given a more definitive date.

While other networks are quoting 'several weeks' before the HTC Desire Android 2.2 update goes live, the fruity network is stating it could be happening at the end of this month:

"We are working with HTC to bring the 2.2 Android update to Desire customers as soon as we can. This process normally takes about four weeks."

In the same vein as Vodafone, Orange will be testing the update with its network-specific handsets to make sure it doesn't break the phone's core functionality.

HTC Desire owners who bought their handsets unlocked can access the update already by simply heading into the setting menu and checking for an update - Android 2.2 should begin downloading from there.