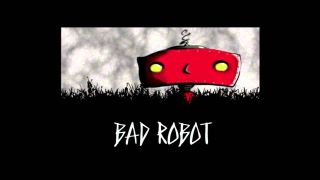 The side venture, Bad Robot Games, intends to develop both indie and AAA games based on the company’s cinematic IPs, which include the likes of Lost, Cloverfield and modern reboots of both Star Wars and Star Trek. No specific titles have been announced as of yet.

The studio is planning a ‘unique, co-development approach’ to game-making, utilizing creative talent from across its existing film production divisions. Tim Keenan will be leading the new studio as Creative Director.

Games are reportedly being planned for mobile, PC, and consoles, with a helping hand from Chinese media giant Tencent, who will hold all rights to distribution across China. Tencent are a major player in the online gaming market and hold significant stakes in developers such as Riot Games, Epic Games, and Activision Blizzard.

While making movies and making games are very different businesses, this move from Bad Robot isn’t entirely surprising. Keen gamers may remember Bad Robot working on content for Team Fortress 2 back in 2016 – helping to create a sports-themed game mode for the popular PvP shooter.

J.J. Abrams has also been very public about his love for video games, and has been in talks to make a feature film adaptation of Valve’s cult puzzle game Portal for several years.

Bad Robot has worked on a impressive catalogue of IPs, so we may well see some of their titles form a foundation for their first gaming ventures.