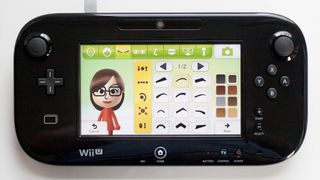 Tough times for the U, eh?

Philips wants to see Nintendo in court, and no, it's not for a round of Mario Tennis.

The company claims Nintendo has infringed a number of its patents in the Wii and the Wii U, and has submitted a claim in the US calling for a cease on sales of both consoles.

One patent Nintendo allegedly stepped on dates back to 1996 and is listed as for a "Virtual Body Control Device", referring to the way the consoles replicate real-life action in-game.

Another alleged infringement involves the way in which the Wii remote is used to communicate with the console by pointing it at the screen.

Philips said that it told Nintendo about these patents back in 2011. Now it wants to get the red plumber and his pals on trial by jury.

We've requested a comment from Nintendo and will let you know its position as soon as we hear more.

As if Donkey Kong didn't have enough to worry about right now...